Welcome to my 2nd White Kitchen Chick Chat! I'm giving you the low-down on my new chicken lady life and everything I've learned so far! Are you thinking about getting chickens or just starting your flock? Let me lay it out for you. There was a lot I researched before hand, but also things that I've learned along the way. Hopefully my small amount of experience can help any new chicken owner or to-be chicken mamas! I will explain how I raised my chicks, how I raised friendly chickens, and transitioning them to the coop!

How To Raise Chicks

I would kind of be leading you astray if you think I'm any sort of expert on this. But, all of my chicks are super happy and healthy and BIG, and friendly! So I'll give you the run down on how I raised chicks!

So for the first day or 2 I didn't handle the chicks because I didn't want to stress them out. But I handled each one daily after that! It is important to me to have friendly chickens because I have a toddler. She joined me in the handling of them, being to careful to wash hands of course! She loves them.

Transitioning to the outdoor coop

So this was my biggest hurdle in raising the chickens. They were honestly pretty low maintenance as chicks. Transitioning them to the outdoor coop was something I was worried about because like I mentioned before, they need a certain temperature maintained to prevent chills.

So after Ryan finished the coop (it looks awesome doesn't it?!) I would let them spend the day outside starting at 3.5 weeks old. It would still get too cool at night so I would bring them in.

When they turned 1 month old, they were huge. Like, wayyyy to big for the brooder. It was right on the edge of being too cool for them outside and so I moved their heat lamp to the coop and pulled the trigger. At 4 weeks old they had enough big girl feathers that I felt comfortable letting them live outside. Plus they were SO happy!

Ok, if you've made it this far, thank you! Here is the not so pretty stuff that has happened while raising my chicks... 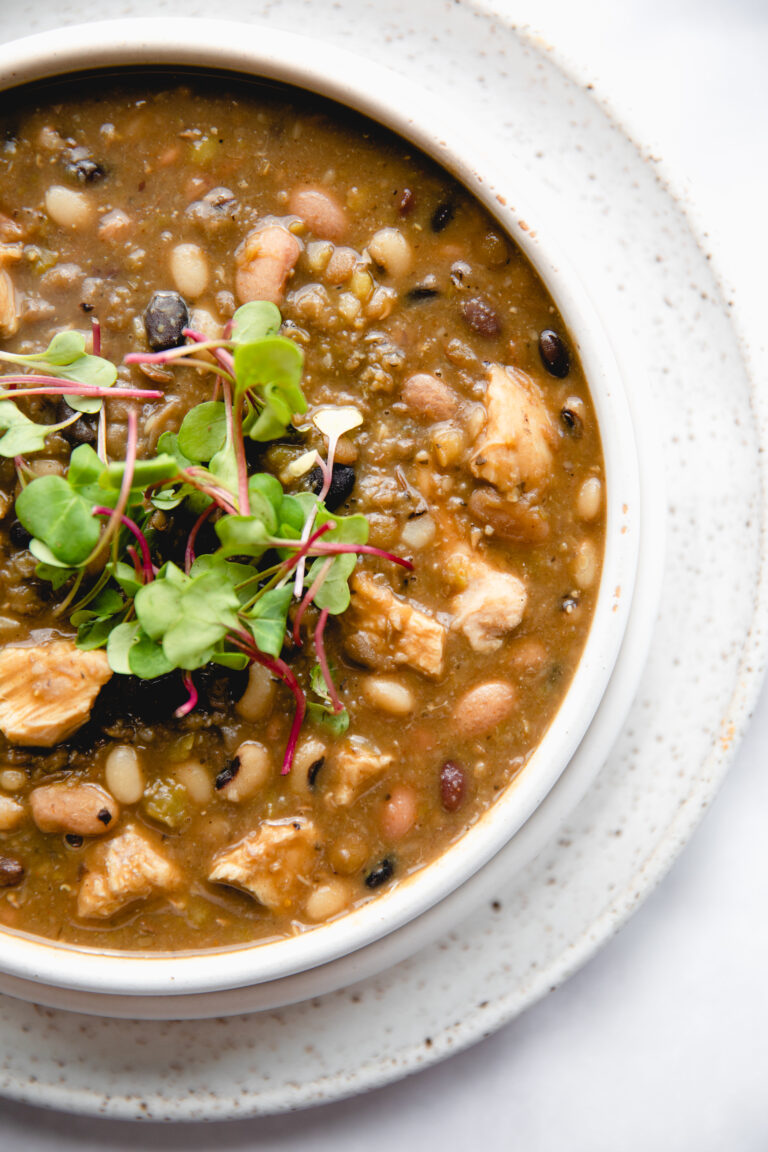 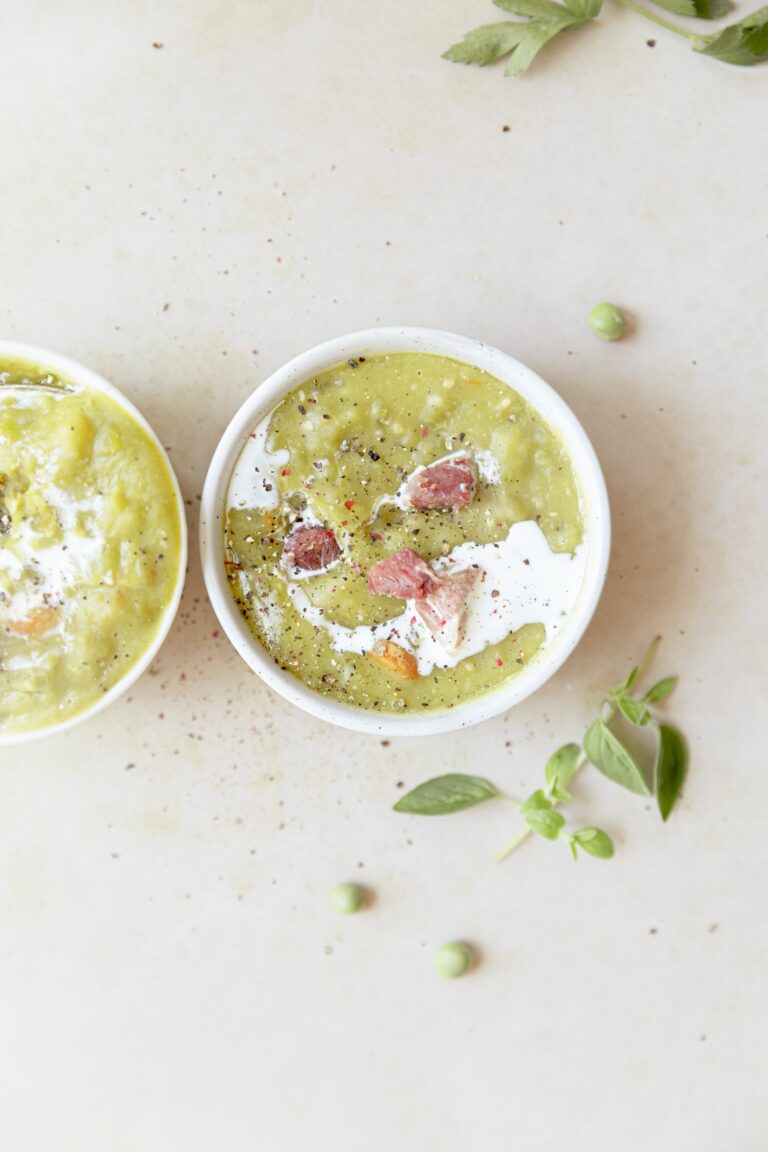 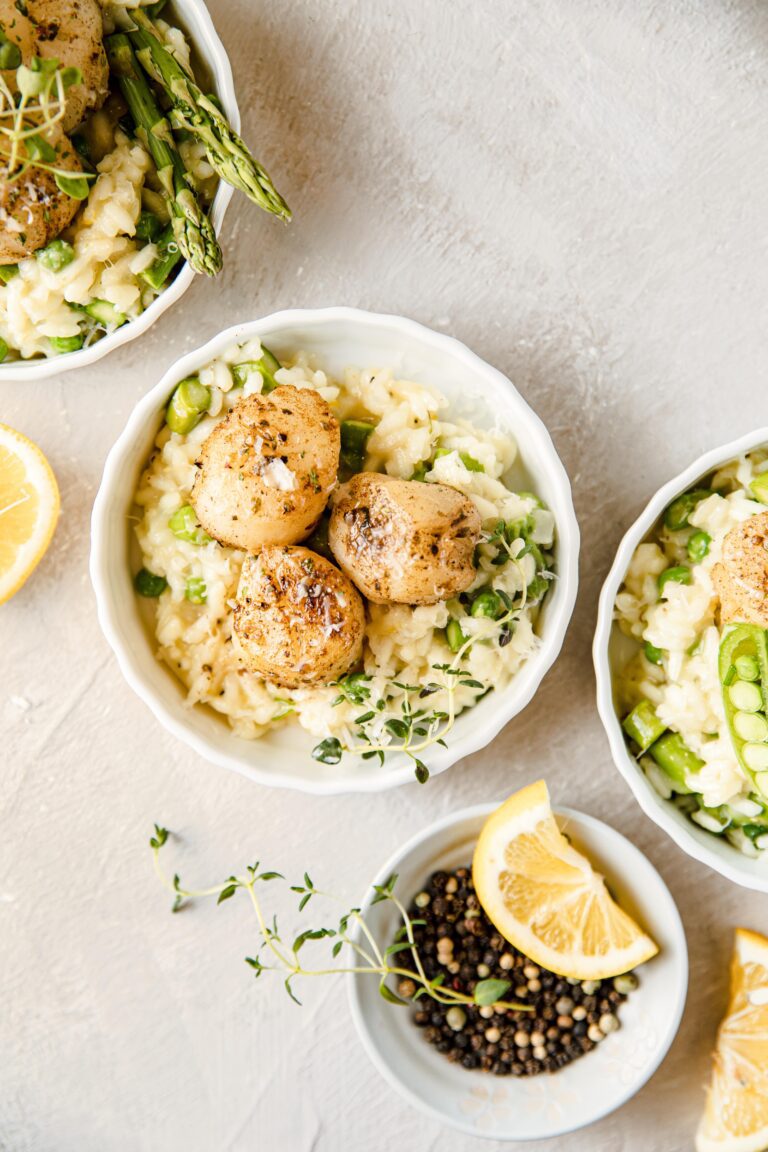 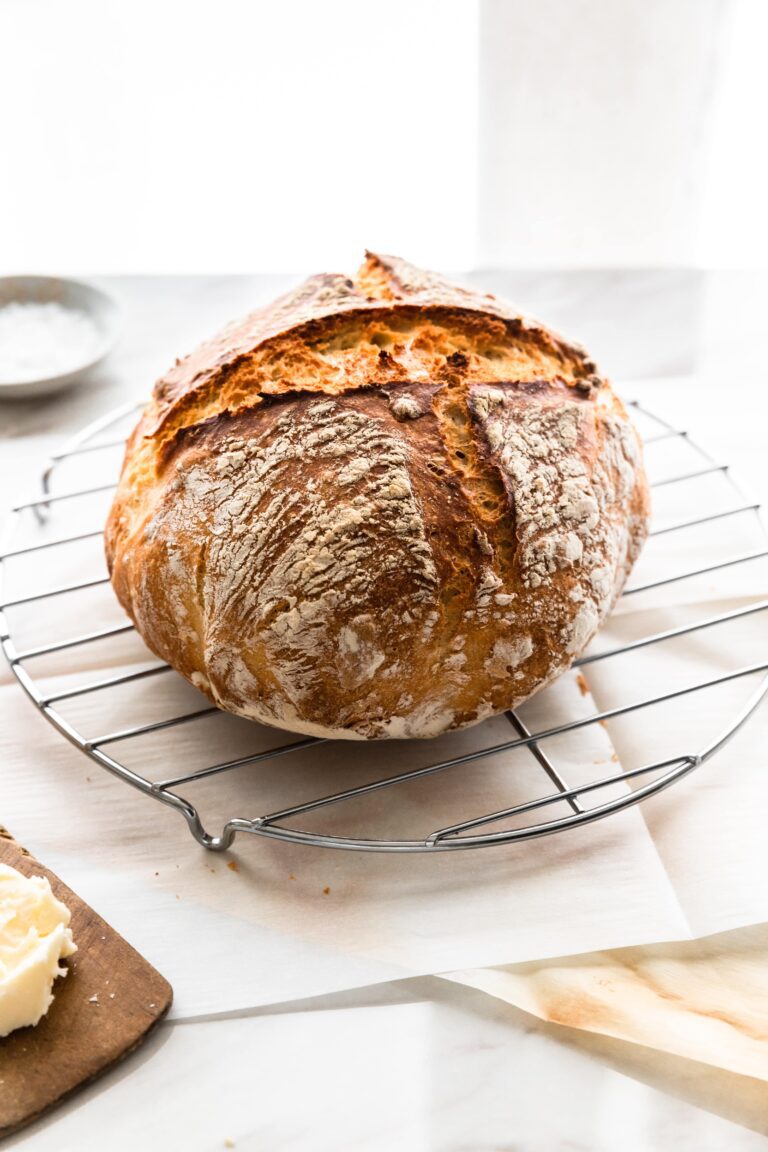 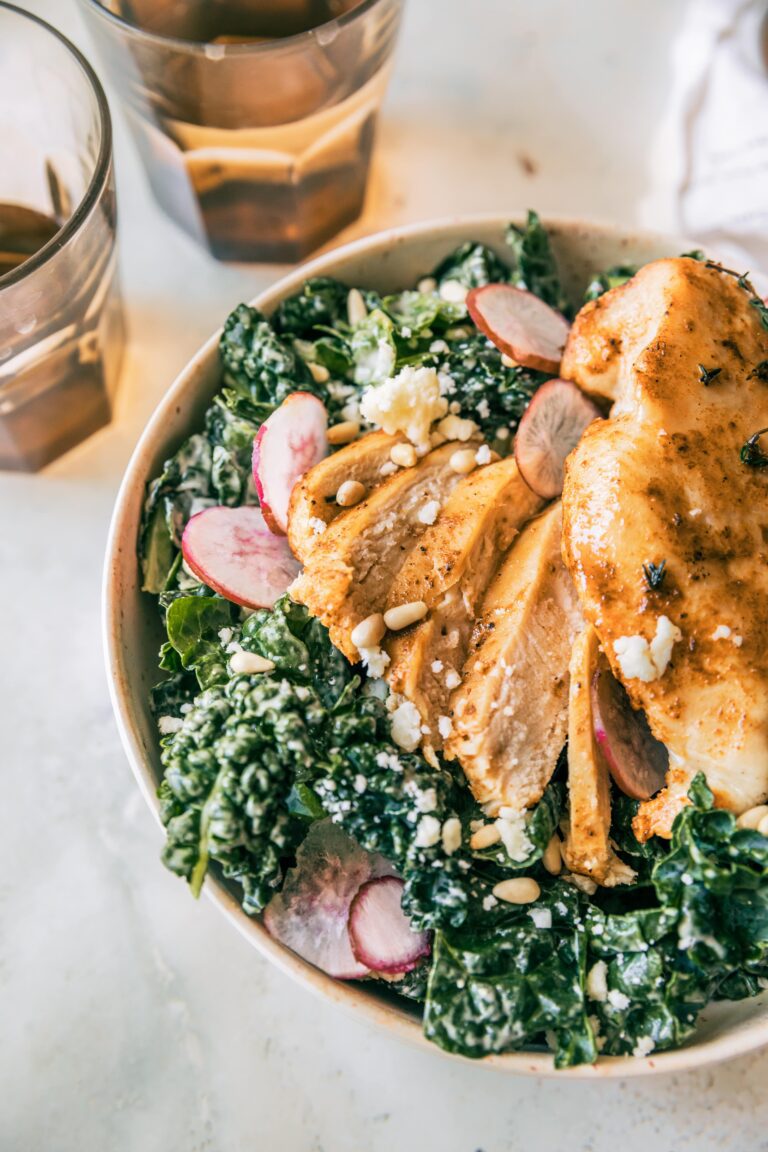 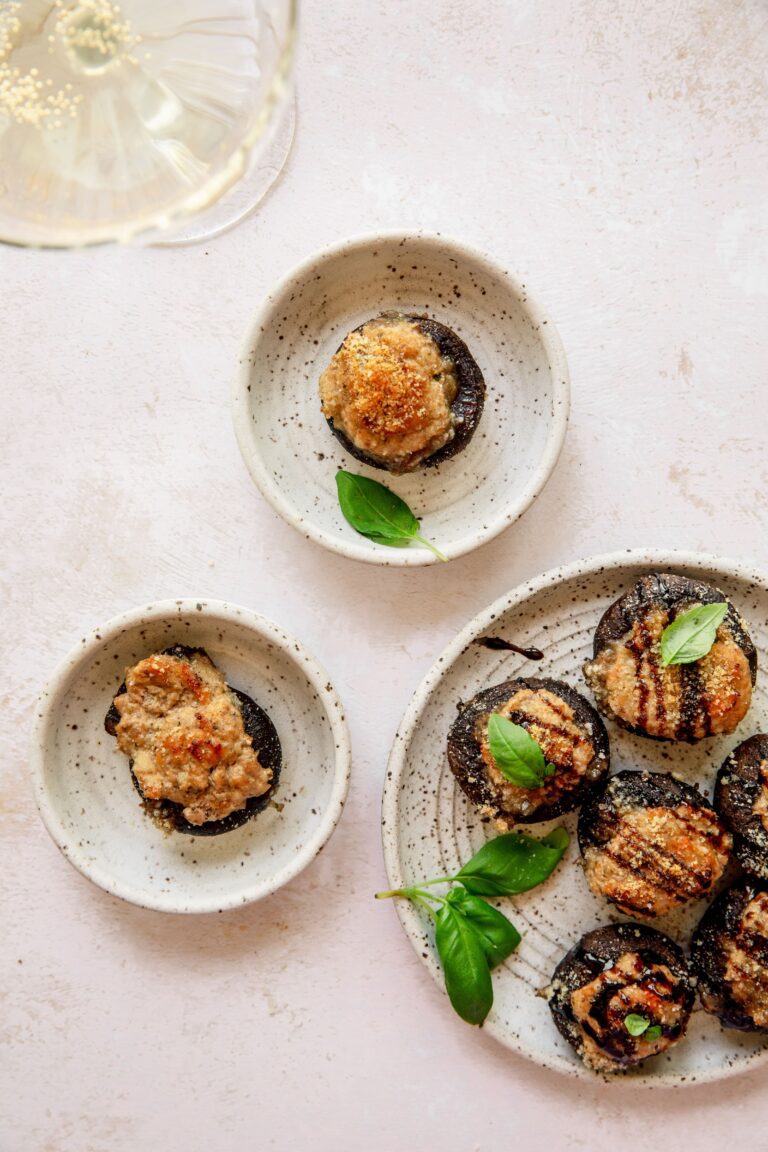 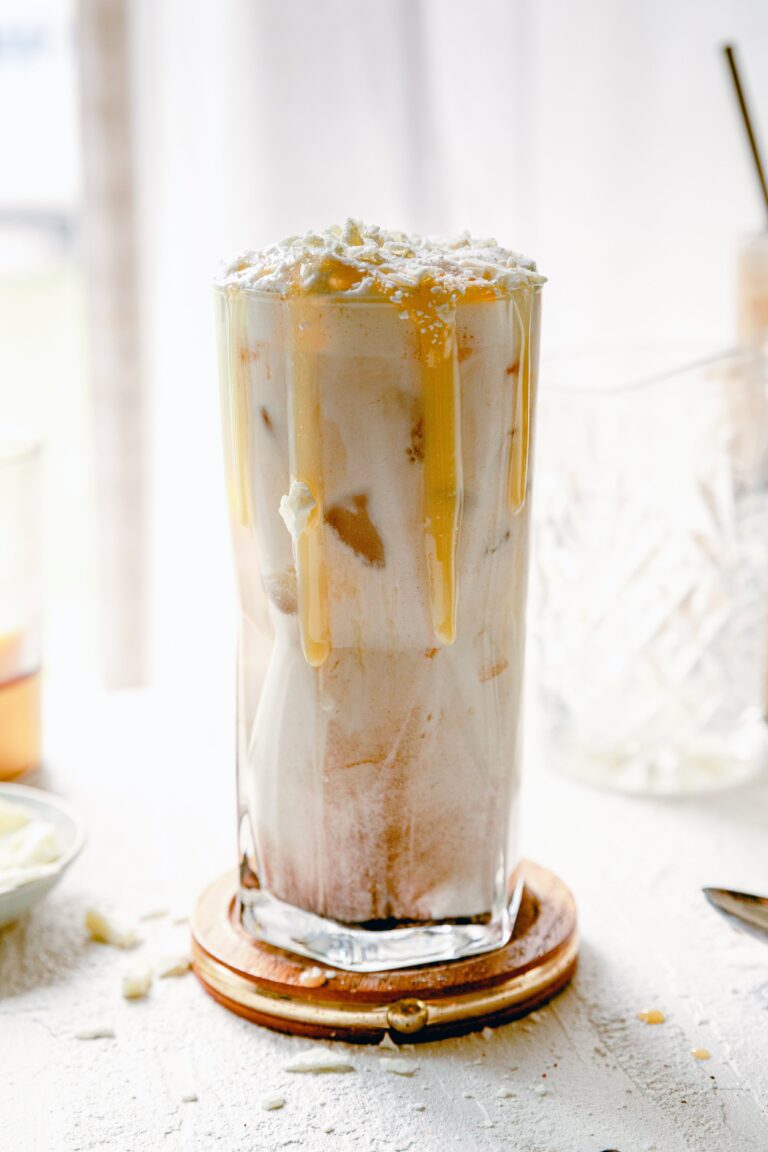 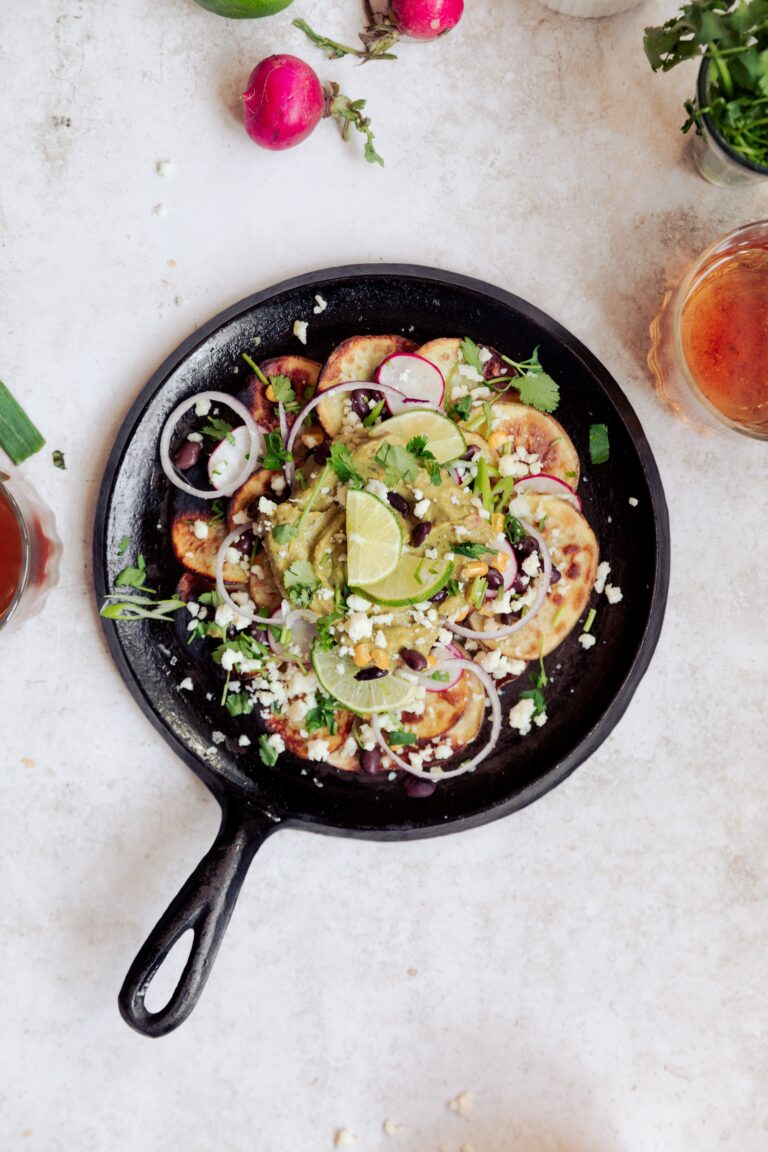